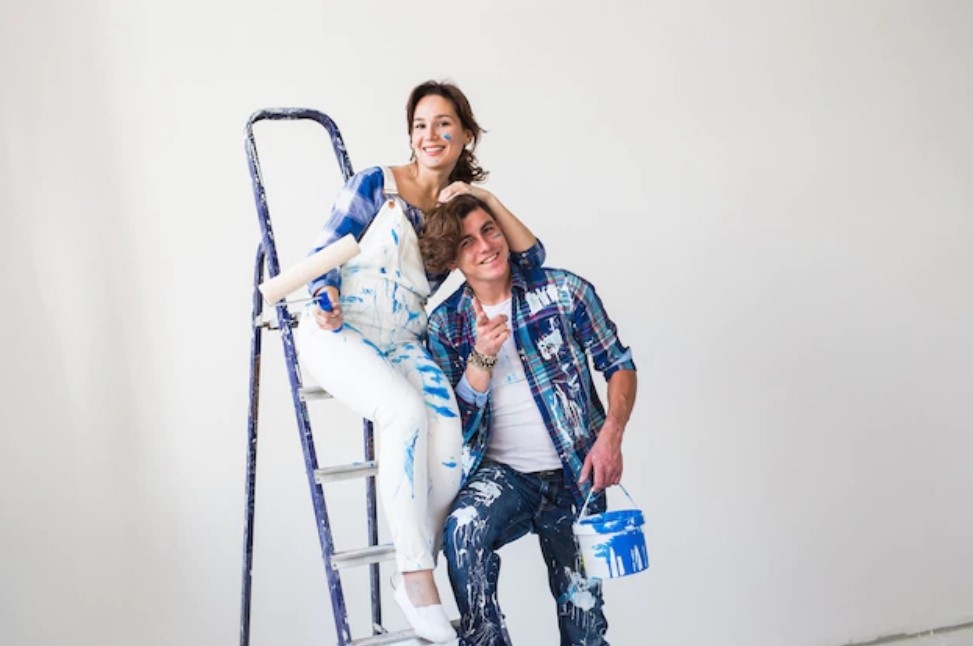 It’s a commonly held belief that Millennials and Gen Z struggle with some basic ‘adulting’ skills such as DIY, but new research has shown that actually the generational divide may not be so clear cut when it comes to home repair skills.

The research comes from online retailer Chums, who analysed over 100 common home repairs and took the respective average Google search volumes of each one in order to narrow down which specific tasks people generally find the most challenging.

Chums then surveyed 1000 people, with an even split between the younger and older generations, to determine how confident each generation would feel in completing those tasks to determine if there’s any truth to this divide.

Interestingly around 80% of respondents for both age groups said they believed having home repair skills was important, although only around a quarter believed they could confidently carry out most home repairs.

Around 70% of Baby Boomers and Gen X reported that a lack of necessary skills was the main reason they don’t carry out their own home repairs, with other reasons being a lack of patience or the necessary tools.

Interestingly none of the respondents for that age group said they lacked the required free time for DIY, compared to just over 10% of the younger generations.

However around two thirds of both Gen Z and Millennials still reported a lack of the necessary skills as the main reason they don’t attempt home repairs or DIY.

Around 7% of the older age group responded that they used to complete home repairs but are no longer able to, with feeling physically unable to do the work given as the reason why.

The top five tasks that Baby Boomers and Gen X reported feeling the least confident in were upholstering a chair or sofa, repairing a garage door, replacing a door as well as replacing a door lock and lastly drilling into a tile.

This was mostly the same for the younger respondents although jump starting a car and getting rid of mice also featured quite highly in the tasks they’d feel least confident in.

Generally speaking, both generation sets are fairly confident when it comes to the trickiest cleaning chores. For instance, 72% of Gen X and Baby Boomers feel they could confidently unblock a toilet, and 78.2% could remove bathroom mould.

Meanwhile, Gen Z and Millennials are just as at ease in completing these tasks, with 65.6% and 64.6% of these generations answering ‘confident’ for these tasks.

Similarly, both sets feel confident when it comes to generally decorating around the home, with 85.8% of Baby Boomer and Gen X respondents reporting they could confidently paint a wall or room, with Millennials and Gen Zers following close behind with 79.2% saying they’d feel optimistic that they could do the same.

As Paul Gray from Chums explains: “It’s interesting that we have this idea that younger people struggle with DIY or life skills, especially when talking about cross generational. Our research found that across all age groups the most commonly reported source for learning these skills was family members, especially parents. So, it’s strange that the idea that younger generations are hopeless when it comes to these tasks is so persistent, especially when the truth seems to be there is very little difference between generations.

“Perhaps even more interesting is that when asked where they would consider looking for information on how to complete a home repair they were unsure about, Youtube and Google were the two top answers for both generations. Which I think further supports the idea that a lot of the assumptions people make about how each generation tackles DIY are based on stereotypes about that age group rather than the actual truth.”

Interestingly around 85% of Gen Z and Millennials said they would be interested in attending a course which taught ‘adulting’ skills.

Responses were a little more varied for the older generation with some reporting they wished they could learn to be more confident from the younger generations, tech skills but also how to rap and even how to skateboard.

Chums provides comfortable and stylish clothing and footwear and a wide collection of homeware that appeal to the 65+ UK market. The company is based in the Knowsley Business Park, Merseyside and continues to be a privately run family business. Find out more info at chums.co.uk